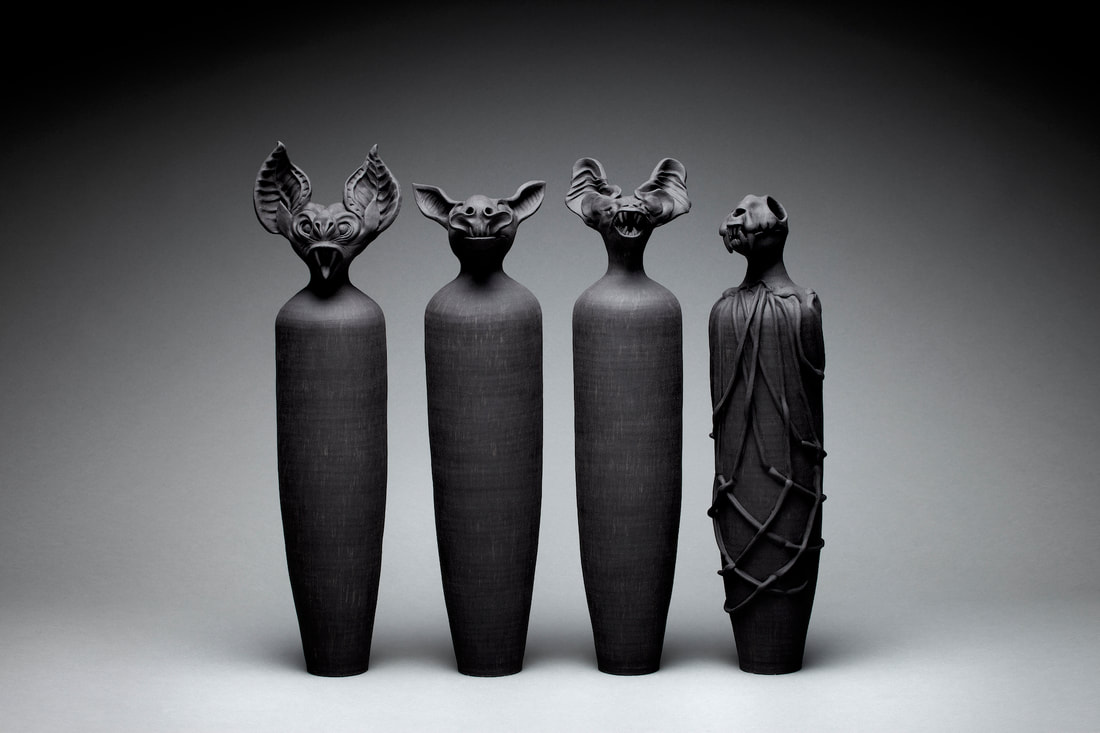 Bats!! You may be scared if you saw a colony or cloud of bats pass overhead. You may think of blood-thirsty vampires or even rabies! What you probably don’t realise is that we humans are reliant on them for survival, just as much as we are dependent on honeybees.
There are close to 100 species of bats listed as endangered and vulnerable worldwide. This is due to many things, such as habitat loss, windfarms and introduced diseases. White nose syndrome is thought to have been accidentally introduced to a cave that tourists regularly visit and has then spread through bat colonies across America. This disease alone has killed close to 600 million bats.